Is there such thing as a fetish for men with beards? Because if there is, t... | Community | Similar Worlds
Community
Follow
Random
No Notifications
Only logged in members can reply and interact with the post.
Join Similar Worlds today »

WeeWeeWeeAllTheWayHome · F
[@4367,MissGaga] As many as there are beards for each day!
+ 1

But, curiously, the OED only list [i]pogonophobia[/i], an extreme dislike of beards.
+ 1 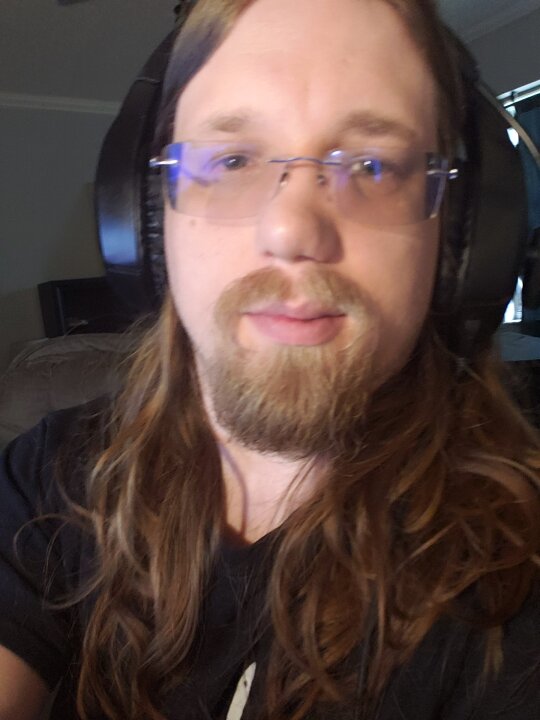 
Wasn't there a user called pognophile ?
+ 1

HannahSky · F
Depends on the beard 🧔, some look awful
+ 2