Did you see the Truck circling the White House? It has an led billboard on ... | Politics | Similar Worlds
Politics
Follow
Asking
No Notifications
Only logged in members can reply and interact with the post.
Join Similar Worlds today »

Did you see the Truck circling the White House?

It has an led billboard on the back which says Big Oil = Big Corruption.
It's driving in loops and burning gasoline. 🤦🏼‍♀️
Isn't that like protesting fur while wearing leather?

BlueMetalChick · 26-30, F
Just don't let the messenger sour you on the message. It's stupid to drive round and round with a sign like that, but the message that big oil is incredibly corrupt is still very true.
+ 2

Heartlander · 70-79, M
[@6579,BlueMetalChick] Reflecting on the Solyndra fiasco that sent $500,000,000 in taxpayer's money down a rat hole, I think we can also say that the solar industry is likewise corrupt.

akindheart · 61-69, F
[@6579,BlueMetalChick] they should do what they did down here-erect a billboard right outside the airport so you can't miss it.
+ 1

Notanymore · 36-40, M
Al gore made millions flying a private jet from city to city telling us to not drive our cars so much to preserve the environment. And I still get junk mail from environmentalists groups trying to save the rainforest.
+ 1

ViciDraco · 36-40, M
We have to use the tools available to us, even if the tools being used are the ones we hope to replace.
+ 2

QuixoticSoul · 36-40, M
[@157515,FreeSpirit1] Even when electricity is generated from fossil fuels, EVs are still better - modern fossil fuel power plants are about twice as efficient as car engines.
+ 1

This is fine - someone else would have burned that diesel anyway, might as well go to a good cause.
+ 1 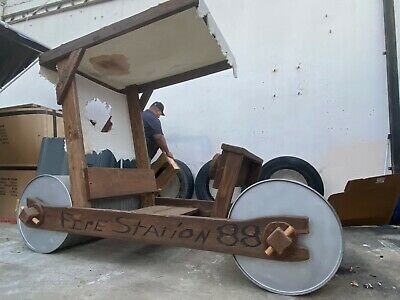 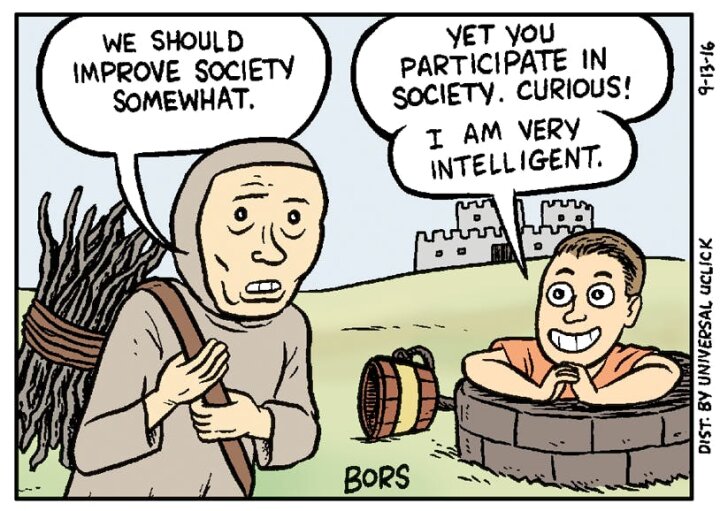 This is letting the message get lost in the minutiae. Bigger message, small expense. Smaller message, no results.

Blsck and shoot is a really stilted way to live in the world.
+ 1

PicturesOfABetterTomorrow · 36-40, M
It is a statement of truth.


And nice fallacy, this idea that everyone has to be a candidate for sainthood before they can be an activist.
+ 1

FreeSpirit1 · 46-50, F
[@346344,PicturesOfABetterTomorrow] You don't have to be a Saint just a bit more self aware of what you're doing. Optics is everything when you are trying to make a point. Like others have mentioned....taking private jets while lecturing others about man made climate change looks hypocritical, as does this group circling the White House while burning gas.
+ 1

PicturesOfABetterTomorrow · 36-40, M
[@157515,FreeSpirit1] Context and degrees matter. Driving around the block a few times is not even remotely the same as flying around in a private jet. And you can't exactly transport a billboard by bicycle. And I think horses haven't been street legal in about 100 years.
+ 0 · Reply · Jun 10, 2021
10144 people following
Politics Personal Stories, Advice, and Support