Who is correct? Guatemalan President Giammattei says the Biden administrat... | Politics | Similar Worlds
Politics
Follow
Asking
No Notifications
Only logged in members can reply and interact with the post.
Join Similar Worlds today »

Poll
VP Harris
President Giammattei
Neither
It's Trumps Fault
It's Obama's fault.
Show Results
You can only vote on one answer.
Guatemalan President Giammattei says the Biden administration is to blame for the border crisis by giving signals while running for president that they will be welcomed. VP Harris blames climate change

Aboomachu · 31-35, M Best Comment
Maybe if the Guatemalan presidency provided better living conditions for its citizens they wouldn’t be trying to flee from the country. It’s Giammattei fault first then harris/Biden.
+ 1

I have no interest in the irellevant and decidedly political opinions of a Guatemalan leader.
+ 2

Graylight · 46-50, F
[@157515,FreeSpirit1] Giammattei's politics align nicely with Trump's. He's even been encouraged to resign. Harris was in Guatemala to discuss improving conditions that would make his citizens less likely to leave their Homeland for the US. That's relevant. His opinion on a man he's not met who's been in office for only a few months somehow in any dimension being single handedly responsible for a muligenerational issue is one not worth considering very much.
+ 1

curiosi · 56-60, F
This is all on Joe and the Hoe, they flung the borders wide open. Guatemala knows the deal where as some Americans can't see it. 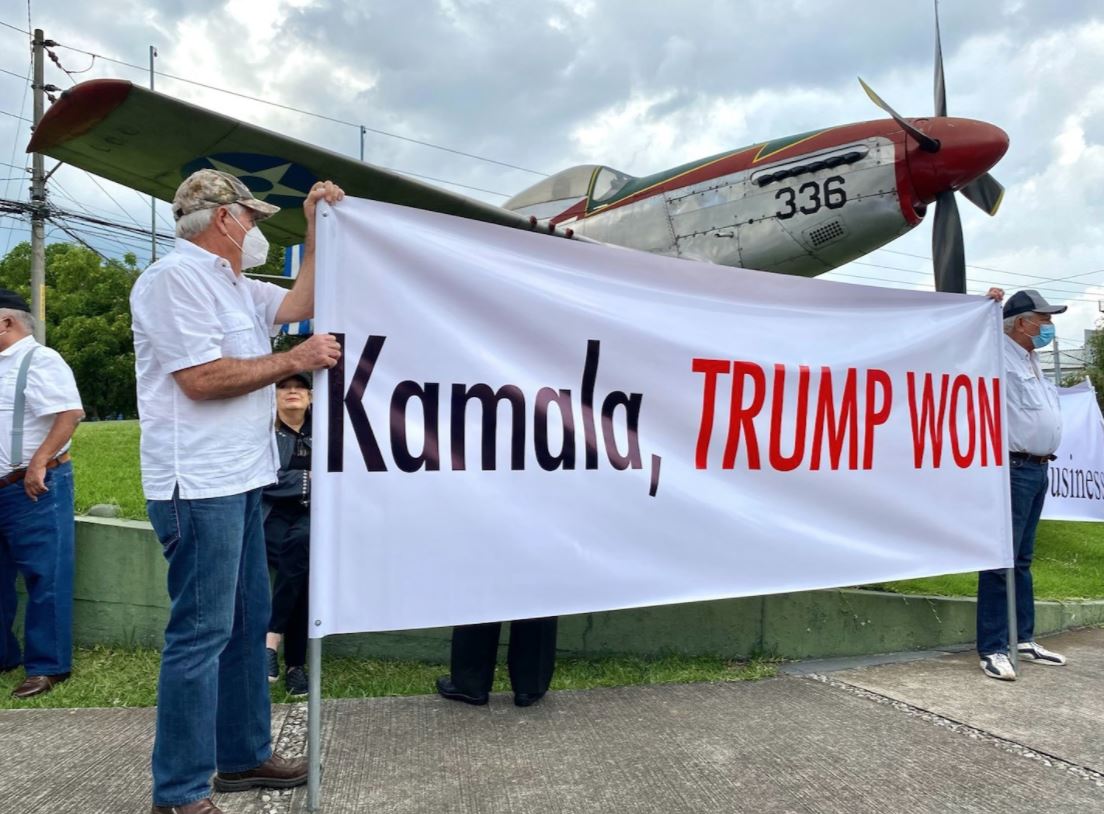