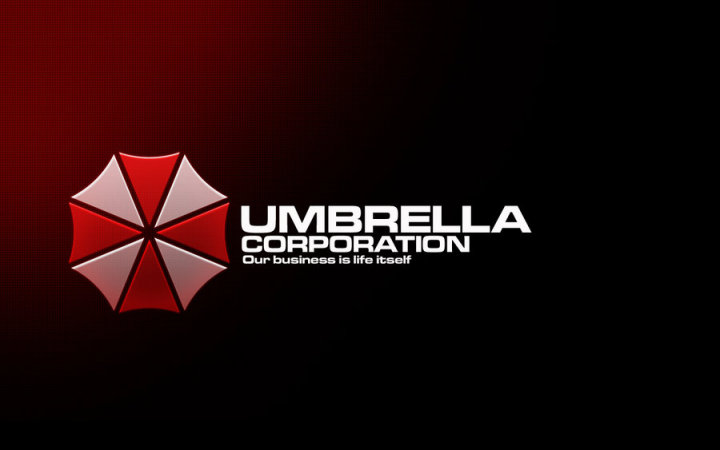 Notifications: · Newest First
Subscribe
NY Governor Falsifies Coronavirus Numbers
The Democrats love crime and they love even more the ability to deny the truth. The state of New York has gone under the radar and start undercounting the number of deaths happening in the nursing homes.

They have done this deceptive deed because the Democratic governor Cuomo was facing criticism over the way that he was handling the health and safety of such facilities. His actions reveal the true nature of a Democrat as it relates to elderly people. They do not care whether the elderly live or die in the state of New York.

The rules were changed to accommodate the Democrats. The sorry governor wanted to appear benevolent and making progress on returning the state to normal operation. But his liberal views would not allow him to admit to the death levels still happening in the state.

Cuomo has even approved the move that elderly care centers have to admit those that are affected with COVID-19. He has initially signed the death warrants of many of the saints in New York. His policy of forcing the centers to take the sick back.

But he did not want to have to answer for the increase in deaths that were being reported. So, he changed the rules so that the centers no longer needed to report the number of deaths.

When asked about the rule change he stated that “That’s a good question, I don’t know.” He lied about the issue. To approve a rule and then claim that he did not know what the rule was about is either stupidity or a lie.

He admitted that he did not know what his own policy was all about. So one has to wonder who is really running the state. Cuomo has had people trying to cover for him. One such person is Michael Goodwin who is a liberal journalist. He stated that

“it was well known that the elderly were easy targets for the coronavirus before New York adopted its Health Department directive on March 25 requiring nursing homes to accept those with the disease.”

Cuomo had his pocket media representative Goodwin go to bat for him with the intention of helping him not look so stupid. His dictatorship drew fire from both liberals and conservatives as they demanded that he not force retirement centers to take COVID-19 sick patients.

The Republican Senator that demanded the change was Joseph A Griffo. He stated that “We know that coronavirus spreads like wildfire among the most vulnerable and it is nonsensical to import cases of COVID to a place where community spread could lead to grave consequences for residents.” He wanted the nasty Cuomo to “put an end to this dangerous and potentially deadly practice.”

Cuomo is so beyond reason that even Marianne Buttenschon stated that it is “unconscionable that the State continues to put [nursing home residents’] lives at risk by continuing this ill-advised practice. Governor Cuomo must act immediately to put an end to this.”

It was also pointed out that Cuomo stated that the care facilities cannot object to the order. He is essentially forcing them to comply and work to kill off the elderly under their care.

To understand what Cuomo is doing is was reported that “A nursing home resident, who becomes sick at their nursing home and then dies an hour after arriving at a hospital, isn’t counted in New York’s tally of nursing home deaths. The end result is a sharp reduction in the official number of deaths at many such facilities.”

New York is the only state that is showing an increase in the number of elderly deaths. And Cuomo was caught doctoring the numbers to make him look better than he really is. Cuomo is the angel of death to the elderly in New York.

Idiot posts will be deleted