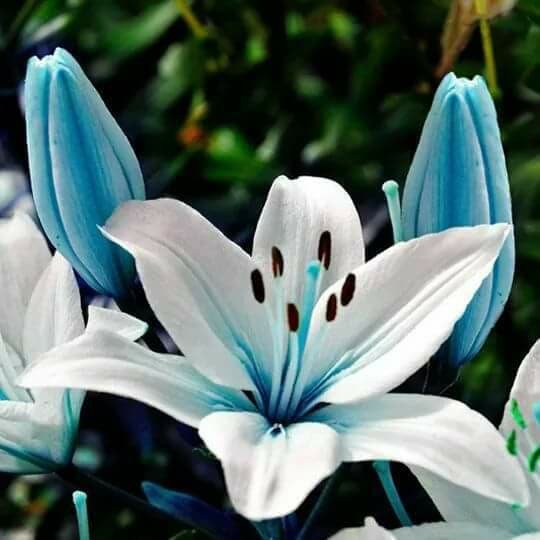 Notifications: · Newest First
Subscribe
Should I be worried?
Our eighteen pound tomcat has some kind of growth on top of his tail, right at the base. It's the same width as his tail and I'd say about a quarter of an inch tall. Its soft to the touch, almost squishy, actually, and it's not bugging him at all. He doesn't even seem to know its there. I'm just curious what it might be, since as far as I know none of our other cats have ever gotten something like this and its the first time I've seen something like it.

Edit: pretty sure I overestimated on the size. He won't stay still long enough for me to get a good look at it.

onestarrynight · M
are you sure it's not a tick?
they can be very large.
it'll be round and smooth.

Fungirlmmm · 46-50, F
If it is something beyond a common abcess or something the quicker you get him in to the vetcan the better. My mom's dog had what she thought was an allergy and it ended up being a cancer. They caught it early though and were able to remove it and only minor treatment and he was okay.
0 · Reply · Nov 21, 2016 | ·

BeardedDoc · 31-35, M
Heeeey it could be an abscess as others mentioned. Better bring her to the vet as cats can get pretty sick if an abscess goes untreated. It needs to be drained and she would need antibiotics. It could be something else like a fatty growth (lipoma), but you can't tell until you stick a needle in it. If it is an abscess, it means your kitty is the runner, not the fighter haha
0 · Reply · Nov 21, 2016 | ·