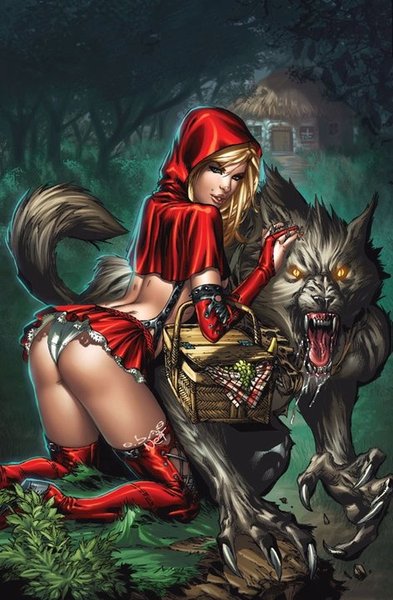 Notifications: · Newest First
Subscribe
Would you spend $19,000 on a kidney transplant for your cat?
"Not quite four months ago, Betsy Boyd spent 41 percent of her annual salary on a kidney transplant for her ailing 17-year-old cat, Stanley.
As a condition of the $19,000 surgery, she also adopted the kidney donor, a 2-year-old tabby named Jay, bringing the total number of felines in her household to six. Both cats are thriving post-surgery — but if Stanley were tragically to die tomorrow, Boyd said she would have no regrets.
"He's on immunosuppressant drugs, so he could get an infection," she said.
"Anything could happen. If Stan did pass away sooner rather than later, I'd know I had done what I could for him. We've already had a few really good weeks. He's really happy, and that alone is worth the price."